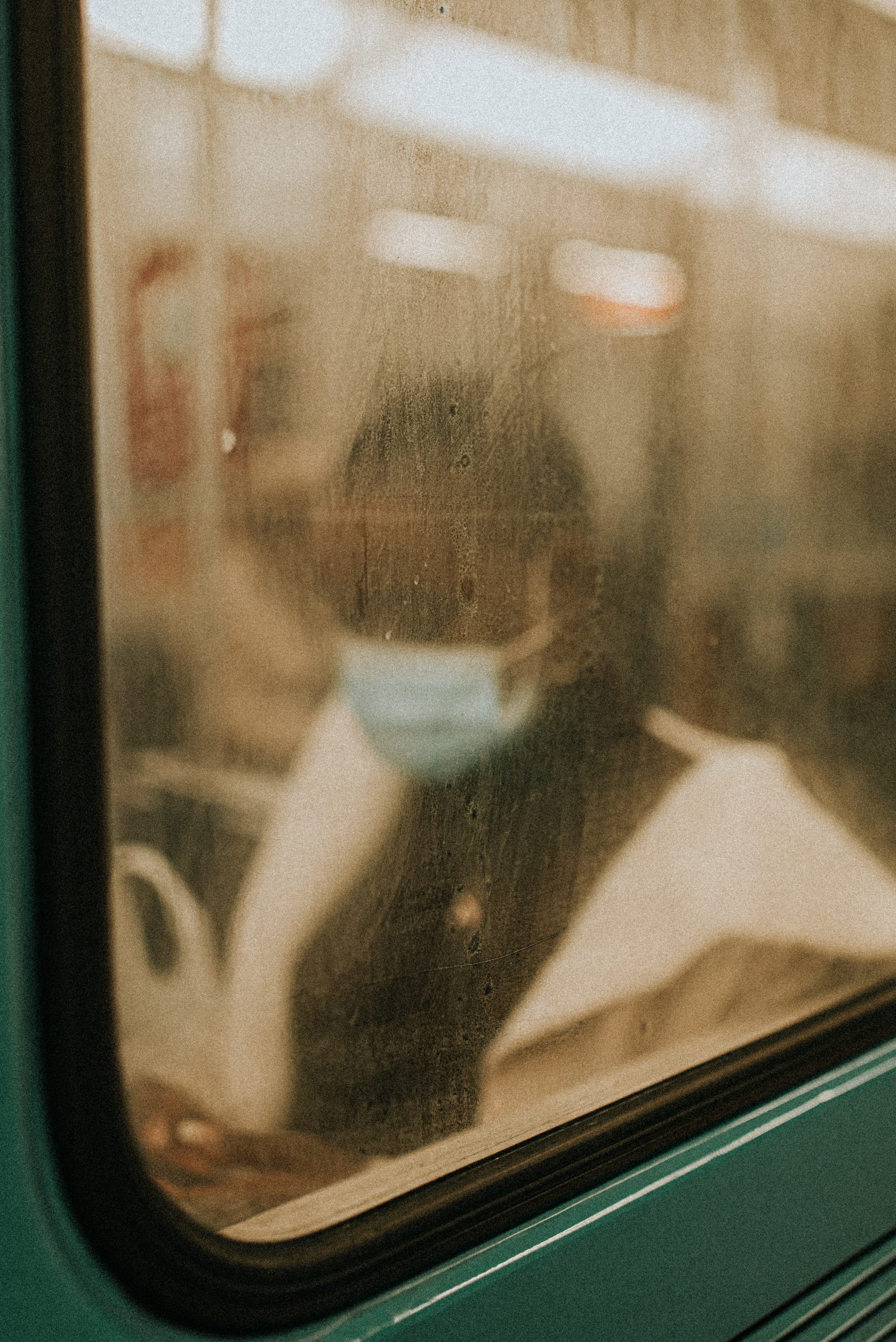 A Mighty Fortress Is Our God in a Pandemic

In August 1527, the Black plague struck the city of Wittenberg, Germany, hometown of theologian pastor Martin Luther. Many fled in fear for their lives as the plague struck irrespective of a persons age or importance. But Luther and his wife Katharina, pregnant at the time, remained in Wittenberg in order to treat the infected.

Several friends and relatives pleaded with them to leave the city. But Luther was determined that he needed to stay to help the sick. It’s worth noting that He didn’t see it as inherently wrong to protect oneself by leaving.  But this was provided you “knew others of greater faith close to the sick that would stay and care for them”.

During this time of perilous danger from an unseen foe, standing in harms way, Luther wrote to friend Johann Hess and his “fellow servants of the Gospel” in Breslau.  His words were regarding why he was compelled to stay and serve the vulnerable. You can read more about their correspondence in- Luther’s letter.  He also wrote a song related to the plague called “Whether One May Flee from a Deadly Plague”.

Somewhere between 1527 and 1529 Luther penned the words of his famous beloved hymn. A Mighty Fortress is Our God is rooted in the text of Psalm 46 with strong Christological images embedded therein. I suspect the inspiration for this famous hymn was at least in part due to his experiences during the plague.

“A mighty fortress is our God, a bulwark never failing

Our helper He, amid the flood of mortal ills prevailing

For still our ancient foe doth seek to work us woe

His craft and pow’r are great, and, armed with cruel hate

On earth is not his equal

And though this world, with devils filled, should threaten to undo us

We will not fear, for God hath willed His truth to triumph through us

The Prince of Darkness grim, we tremble not for him

His rage we can endure, for lo, his doom is sure

One little word shall fell him

That word above all earthly pow’rs, no thanks to them, abideth

The body they may kill: God’s truth abideth still

His kingdom is forever”

The Luthers took the sick into their homes.  They lost many loved ones while witnessing the plagues ravages firsthand.  Yet, their faith was unwavering and by God’s grace they lived on. They also suffered the loss of one of their children to sickness near this time.

2020 has been a year of uncertainty and suffering for many.

Few have escaped some level of hardship.  But scripture teaches us that God is always present and working amidst suffering, and He gives us opportunities to join Him in His work when we are willing.  Often, it is in suffering and trials that people experience Him most, and it is in life’s hardships that some tune their ear to His voice for the first time.

Ministry friends and partners in several Asian and African countries are sharing reports and stories of people trusting Jesus and being baptized during COVID sometimes by hundreds at a time. God’s people sharing His love in practical ways like distributing daily rations and volunteering in hospitals is leaving an inedible Gospel mark on people.

One church community in Kolkata started doing church services window to window across their narrow street. Some of their neighbors are intrigued and joining in. This wasn’t an idea for church meetings pre-COVID?  Innovation arises in adversity.

It’s easy to become recluse in difficult times like in a pandemic.  But it’s not good for us or our neighbors, and we miss opportunities to bless and be blessed.  Jesus in His greatest time of hardship on the cross, focused on the needs of others.

Luther quoted I John 3:16 as reason for ministering in the pandemic of his day.   “If Christ laid down his life for us, we ought to lay down our lives for the brethren.”   He also noted that according to Matthew 25:41-46, “’I was sick and you did not visit me…’, we are bound to each other in such a way that no one may forsake the other in his distress but is obliged to assist and help him as he himself would like to be helped.”

Luther wasn’t the first to risk his life to minister during a pandemic.  In his book Triumph of Christianity, Rodney Stark notes the countercultural actions of Christians during the plagues of 165AD and 251AD.  Historians believe that up to one third of the population of the Roman Empire was wiped out during these pandemics, the first of which was likely small pox and lasted fifteen years.

Marcus Aurelius wrote that Roman families tossed their infected relatives into the streets to avoid getting sick. Horrific sites were common as the sick and dying lay on heaps of the bodies those already dead from the plague. But we also read that many Christians put themselves in harms way nursing the sick. And often they even took the dying into their homes.

Historians believe that these actions significantly curtailed the disease’s spread, leaving a profound impact on society as a whole.  Many came to faith as saw Christians risking their lives for the sake of their neighbors.  Church leader Dionysius extolled his members for their faith and love for the sick, even to the point of death for some.

We can learn from Christians of the past.

This is not a call to live recklessly.  But, there are circumstances around us where we can walk as Jesus walked, and love like He did without much risk to ourselves.  Live safe and wise. But don’t miss the opportunities before you.  Pick up the phone, deliver a meal, do an outside socially distanced campfire.  Start a window to window church across your narrow street.  Look for the opportunities God is giving you to love your neighbor as yourself.