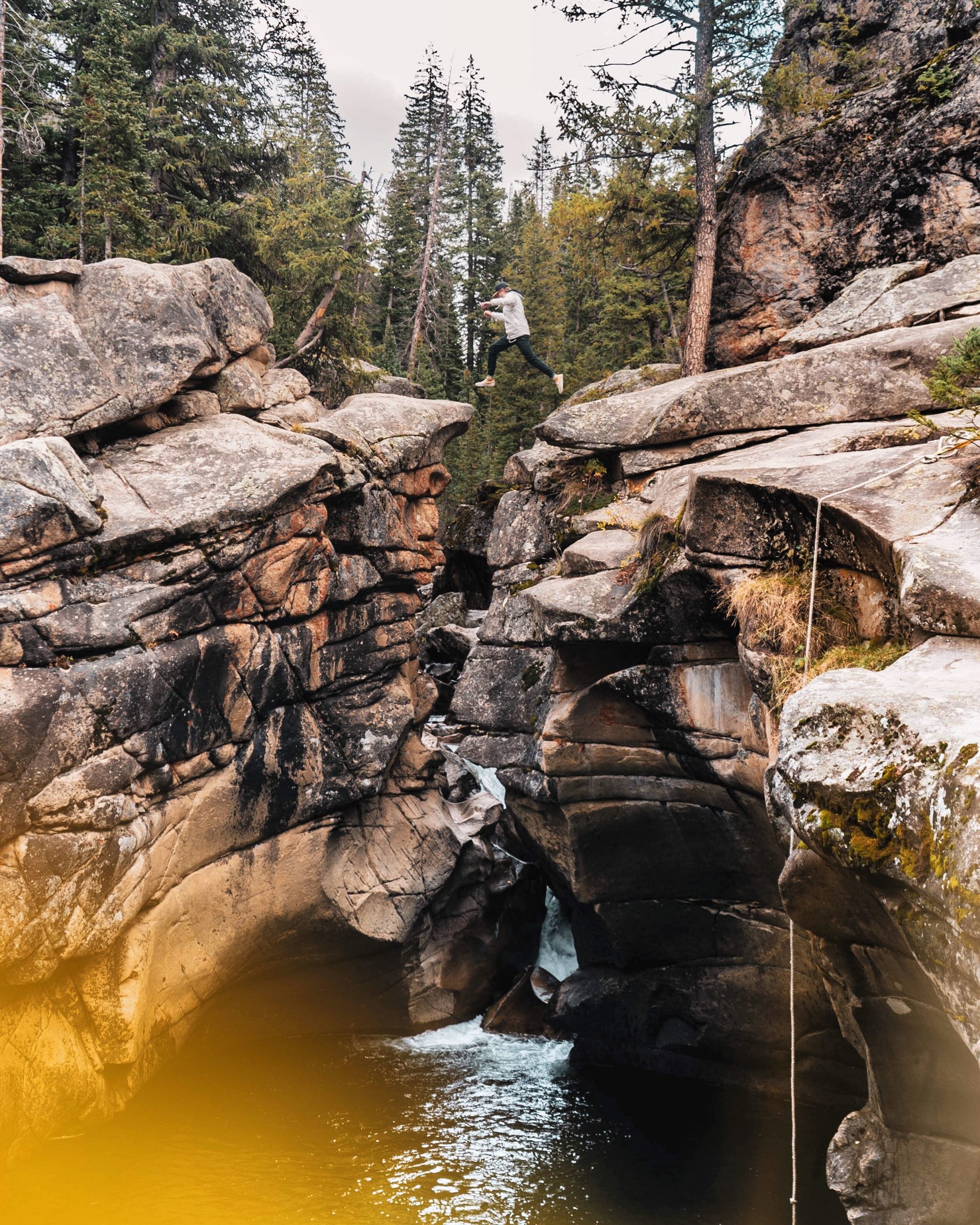 One of my favorite Gospel stories is Jesus’ “chance” encounter with the Samaritan woman of Sychar, John 4:7-19. His disciples go to town either in search of supplies or for other reasons not mentioned. And Jesus is taking a nap by the local well. During the heat of the day a Samaritan woman arrives to gather some water.

As she approaches, Jesus asks her for a drink! She taken aback by His request for a number of reasons including: Jews and Samaritans don’t typically interact; it’s obvious she’s not a respected person in the community or she would be there with all the other women in the cool of the morning; only outcasts or sinners draw water in the sun drenching heat; in middle east cultures men don’t stir up conversations with women they don’t know. And why is this Jewish man in Samaria in the first place (His clothing gave away His people group)? So she is a bit surprised by this odd encounter.

Jesus responds by telling her that He can offer a “living water.” He’s speaking to the spiritual need in her life; but, she does not grasp the nature of His offer. She thinks He is saying that He can give her something to drink like the water from the well. Jesus goes on to tell her the trouble with water is that it can only offer temporary satisfaction.

Jesus is revealing that nothing we enjoy in the physical world will produce lasting satisfaction. We will be thirsty time and time again.

As our kids were growing up, we warned them that the pursuit of wealth, prestige, success, or exhilarating experiences as their focus in life, would not give them a lasting satisfaction. No matter how much you soak in from this life, you always wake up the next morning thirsty again. There is nothing that will permanently quench your thirst that this world has to offer.

Jesus explains to the Samaritan women that the “water” He can provide is lasting, and “will become a well of water springing up to eternal life.”  She desires it; yet she still does not comprehend the nature of what He is offering to her.

Jesus next words to her are quite invasive and unsettling, “Go call your husband and have him come here.” She responds, “I have no husband.” Jesus then commends her for her honesty.  This women has been married five times and is currently living with another man who is not her husband. It’s apparent that she has been looking to men to quench the thirst in her parched soul. But, it hasn’t worked.

There are several other instances where the Bible utilizes the imagery of bodily thirst to help readers grasp the deeper thirst in our souls that only God can satisfy.

Jeremiah 2:13 reads, “My people have committed two sins, they have forsaken Me, the fountain of the living water, and have dug their own cisterns that cannot hold water.”

These words ring true of the human condition, and the state of many people in our world today.

C.S. Lewis vividly portrays the common thirst of the human soul in one of his allegorical stories called The Silver Chair .  It’s part of a series about Aslan, called the Chronicles of Narnia. Although written as a children’s novel, it speaks just as powerfully to adults on this matter. A young girl named Jill is self-absorbed and convinced that she alone knows what is best for her life. She wants to have nothing to do with Aslan the great Lion who represent Jesus in Lewis’ book series. Yet in the following scene Jill is desperately in search for water:

Jill grows unbearably thirsty. She can hear a stream somewhere in the forest. Driven by her thirst, she begins to look for this source of water—cautiously, because she is fearful of running into the Lion. She finds the stream, but she is paralyzed by what she sees there: Aslan, huge and golden, still as a statue but terribly alive, is sitting beside the water. She waits for a long time, wrestling with her thoughts and hoping that he’ll just go away.

Then Aslan says, “If you are thirsty, you may drink.”

Jill is startled and refuses to come closer.

“Are you not thirsty?” said the Lion. “I am dying of thirst,” said Jill.

“Then drink,” said the Lion.

“May I—could I—would you mind going away while I do?” said Jill.

The lion answered this only by a look and very low growl. And just as Jill gazed at its motionless hulk, she realized that she might as well have asked the whole mountain to move aside for her convenience.

The delicious rippling noise of the stream was driving her near frantic.

“Will you promise not to—do anything to me, if I come?”

“I make no promise,” said the Lion.

Jill was so thirsty now that, without noticing it, she had come a step nearer.

“Then you will die of thirst,” said the Lion.

“Oh dear!” said Jill, coming another step nearer. “I suppose I must go and look for another stream then.”

“There is no other stream,” said the Lion.

Many aimlessly wander in search of the perfect soul quencher, all the while walking right by the only one who can truly satisfy.  Jesus makes it clear that He is the only living water.  You and I have the opportunity to experience His living water, and also lead others to Him.

I pray that as you experience the abundance of His living water He gives you opportunity to share Him with others!