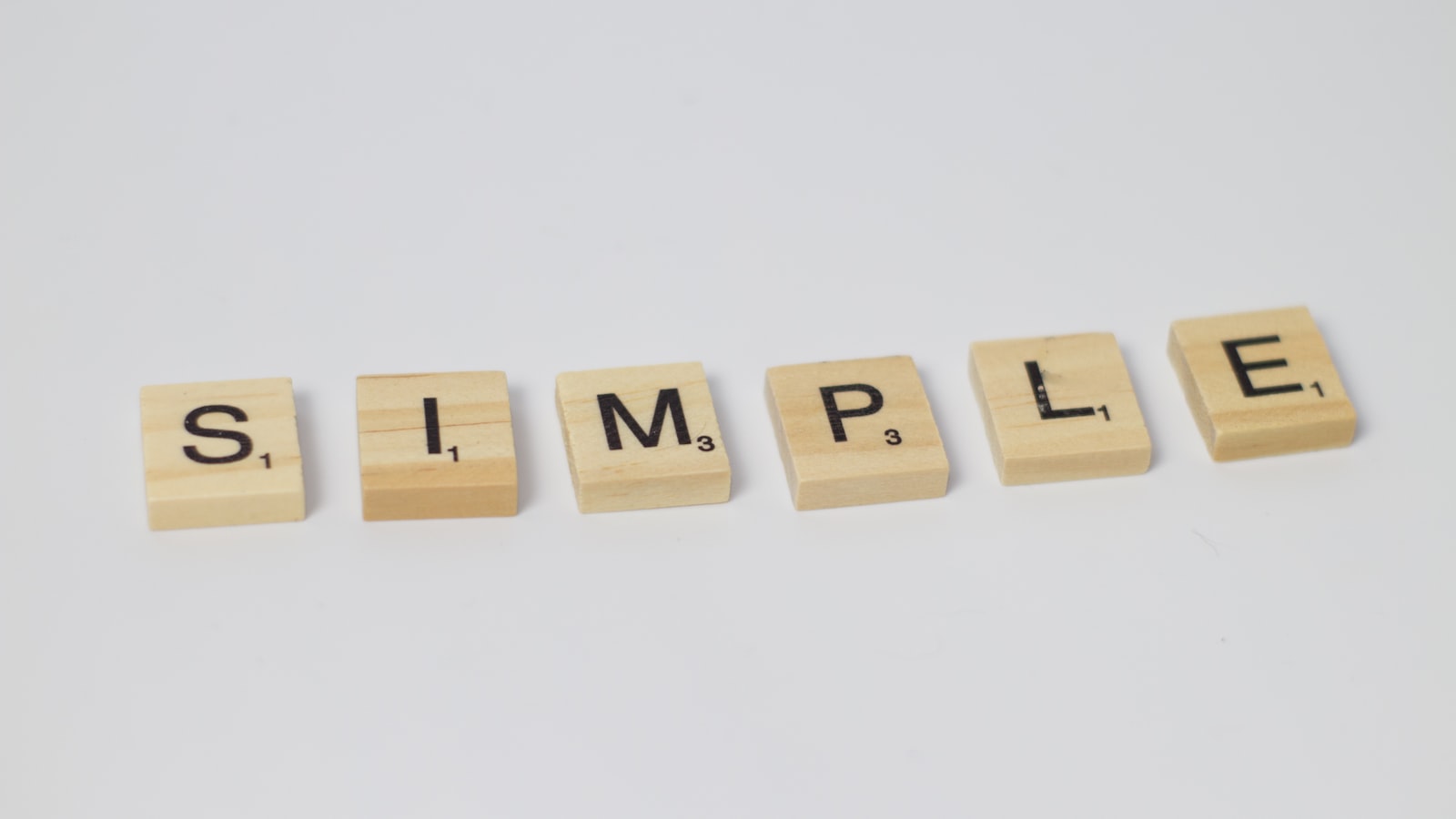 By Mike HarderNovember 28, 2022No Comments

Keep it Simple
“So then, just as you received Christ Jesus as Lord, continue to live your lives in him rooted and built up in him, strengthened in the faith as you were taught, and overflowing with thankfulness.” -Colossians 2:6, 7

French theologian, philosopher and physician Albert Schweitzer said, ‘Example is not the main thing in influencing others – it is the only thing.’

What people see in your life is far more impactful and lasting than what they hear from your lips. This is particularly true for young people if you’re a parent, grandparent, or serve in a role that influences them.

People do what people see others who influence them doing. When I was first in ministry, I did carpentry work on the side. One of the guys I apprenticed under would often say, “come over here and let me learn you.” His Pennsylvania Dutch slang communicated an invitation to come alongside him and watch him do what he wanted me to learn to do.

What they hear they understand. What they see they believe!’ And what they do alongside another etches a pattern of living into a persons’ life that they can go on to follow for a lifetime.

We are called to follow Jesus’ example in our daily living and walk (1 Peter 2:21). …To learn from His example. The Apostle Paul commends us to follow his example as he followed the example of Jesus.

“To this you were called, because Christ suffered for you, leaving you an example, that you should follow in his steps.” -I Peter 2:21

It’s been said that you can preach a better sermon with your life than with your lips. We’re called to set an example that encourages others to “walk as Jesus walked”.

In Concentric we will often say, the Christian life simple. It’s certainly not easy. It is far from that! In fact the Christian life is impossible. Following Jesus and living like Him calls for sacrifice, self giving, risk, generosity and dying to self in a manner that we cannot do in our own strength. So we acknowledge that it’s impossible. But we are not meant to live in our own strength (and we are in fact meant to live a life to reflects Jesus walk). Colossians 2:6 exhorts us “… just as you received Christ Jesus as Lord, continue to live your lives in him.” How did you receive Christ? Was it through a series of rituals, and your personal efforts? Or was it through a simple prayer where you acknowledged your sinfulness and need for Him as your Savior?

The simplicity of the Christian life is found in what Dann Spader calls the Sonlife Principle. We are intended live by the Spirit of Christ in us and not by our own strength. To follow in the way of Jesus, we must allow Him to live in us and Him to live through us. We’re not meant to live this life alone. We live in partnership with the Holy Spirit. This is what makes the impossible a reality for the Christian.

We don’t need to figure out how to follow God, or how to please Him. Jesus provided the way and the example. And He calls us to humbly walk in His path as our Savior, and help others do the same.

So may you keep your walk simple today as you walk as Jesus walked.