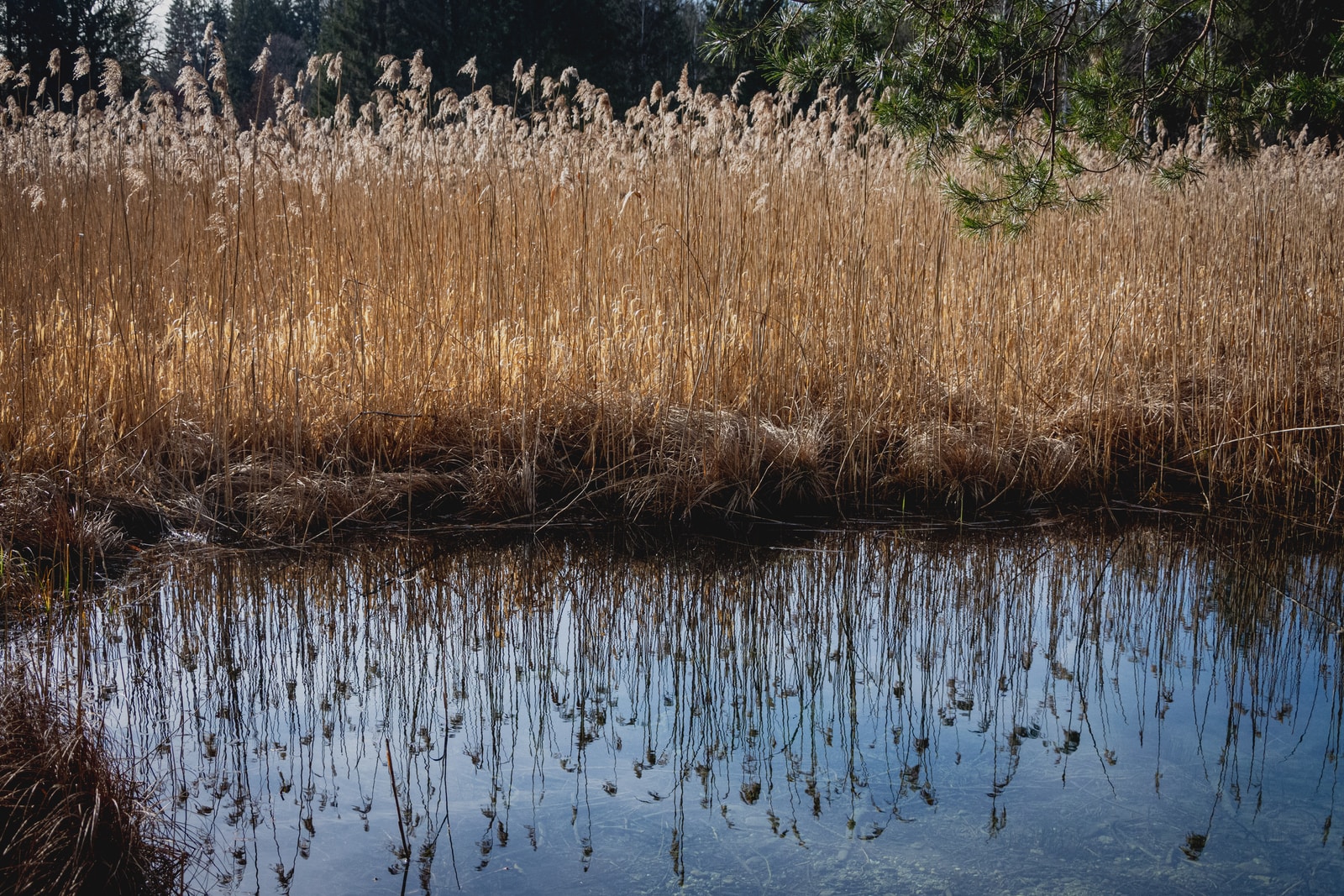 “A bruised reed he will not break, and a smoldering wick he will not snuff out, till he has brought justice through to victory.” Matthew 12:2

Bruised reeds and smoldering wicks… They’re all around us; people who’ve experienced the hardships of our broken world. Perhaps you can relate and empathize. Life takes its toll on all of us at some point. Have you ever felt like you were about to break, like your flame was about to be snuffed out?
Last night he received the news that his mom died. Her years of heavy drinking had taken a toll. This morning he’s grieving and reeling from a deep sense of loss and aloneness, as he drives me in the darkness toward the airport for my early morning flight for a ministry meeting in Naples. With his mom’s passing, he lost his last living relative, and he is left with the responsibility of planning and paying for her funeral.
I express my condolences, and ask questions, as I listen to him share his story. Hardship is not new to this young man in his twenties. Sean’s a five year veteran. Serving his country in the Middle East grew him up far too quickly.
His eyes have taken in too much trauma. It’s apparent from his demeanor and the weariness in his voice that he is a bruised reed. He laments, “People don’t realize the toll it takes on you to kill another person in combat and watch your friends die next you.”
Now he works odd jobs and drives Uber to make a buck and cover his weekly rent for a north Philadelphia apartment.  Living paycheck to paycheck, he depends upon the unpredictable nature of people’s tipping whims.
As we drive toward the airport, I try to console him in his grief and extend the hope of Christ to pierce the darkness that’s threatening to snuff out his smoldering wick. 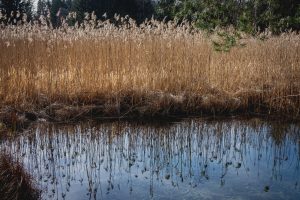 I whisper a prayer for him and ask God under my breath, “How can I make a difference in this moment, Lord? How can I bring your light and share your love with Sean? God prompts me to listen and speak words of healing as we near the end of our ride together; and a still small voice whispers, “Tip him well Mike.”
Take time to listen and ask others their stories. If have the hope of Christ in your story, don’t keep it to yourself. Share it. If you don’t have His hope in you, then consider seeking Him out today. He cares for the broken hearted.
Oh! And say a prayer for Sean.