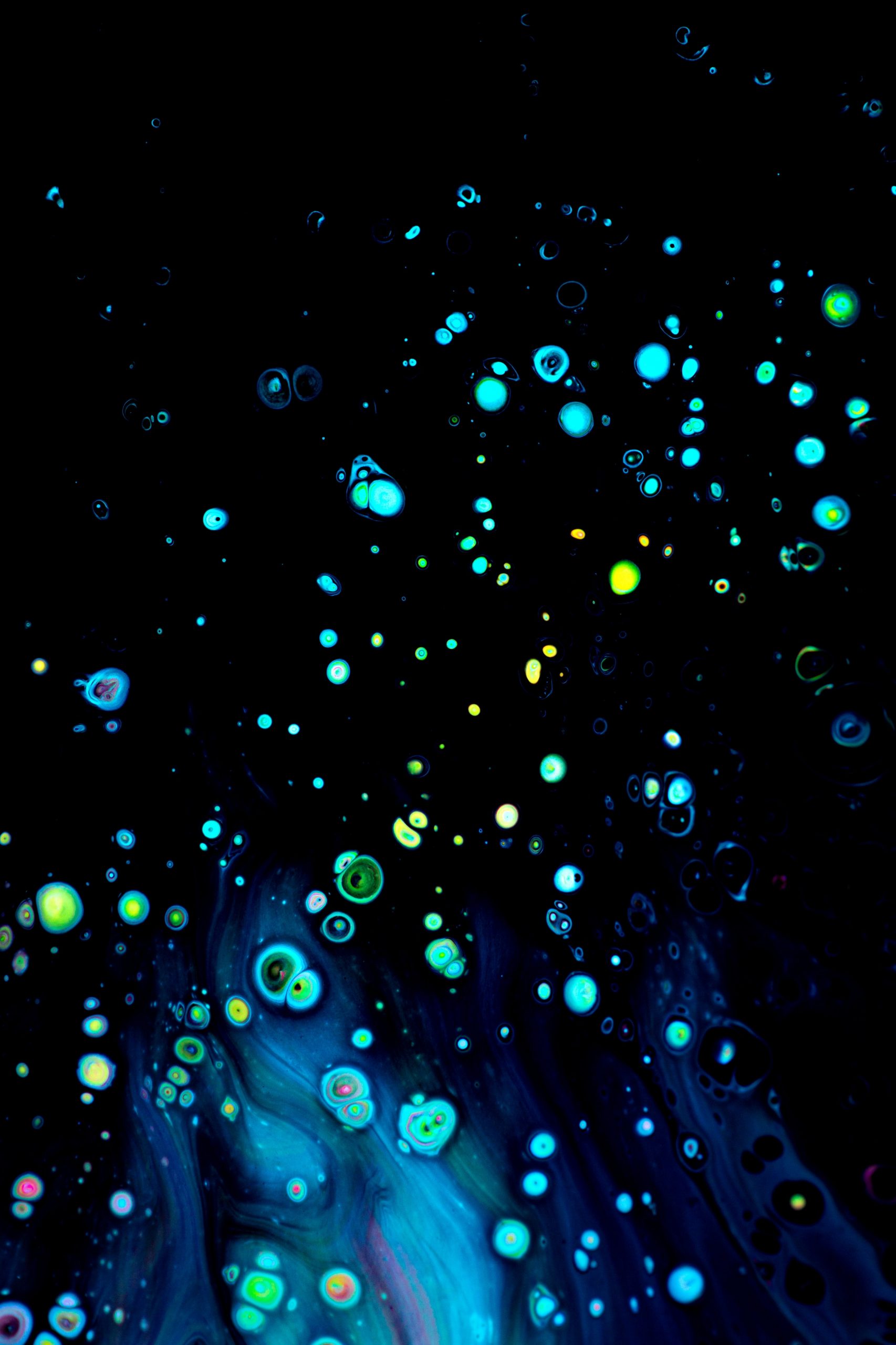 I am not a scientist by any stretch of the imagination. But I am friends with a number of brilliant people in the field. And based on their recommendations, I tinker around reading and investigating. Based on my limited research through the years, I am left in wonder. Science in all its departments and disciplines, including Math leave me more anchored in my Christian faith and convictions concerning God and the world He created.

There is a coherent order and “simplicity in the complexity” of the universe, that points toward the divine. Math and Science give a glimpse into how the universe is painted in consistent brush strokes. One would expect chaos revealed at some level as you study the world through the sciences, yet order is dominant from the intricacy of the human cell to vastness of the stars suspended in space. As Simmons writes in his book, The Existence of God, “It is quite apparent that all of the laws of the universe that have been discovered by science seem to be written in the lan­guage of mathematics. It is all so orderly. The world of science finds this to be strange and mysterious.”

As God spoke to Job… “”Where were you when I laid the foundation of the earth? Tell me, if you have understanding. Who determined its measurements—surely you know! Or who stretched the line upon it? On what were its bases sunk, or who laid its cornerstone, when the morning stars sang together and all the sons of God shouted for joy? “Or who shut in the sea with doors when it burst out from the womb, when I made clouds its garment and thick darkness its swaddling band, and prescribed limits for it and set bars and doors, and said, ‘Thus far shall you come, and no farther, and here shall your proud waves be stayed’?”  Job 38:4-11 ESV

“All my experience as a physicist leads me to believe that there is order in the universe…As we have been going to higher and higher energies and as we have studied structures that are smaller and smaller, we have found that the laws, the physical principles that describe what we learn become simpler and simpler…The rules we have discovered become increasingly coherent and universal…There is a simplicity, a beauty, that we are finding in the rules that govern matter that mirrors something that is built into the logical structure of the universe at a very deep level.” -Steven Weinberg, Physicist 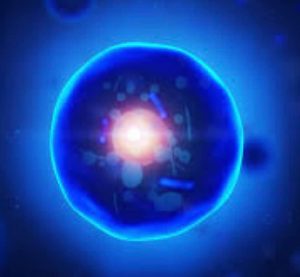 (Picture of the human cell)

Why ponder creation and our existence through the sciences as a minister and theologian? I think it is a healthy practice. Perhaps, I cannot help it either.  Brought up by two academics and receiving a liberal arts education created the ongoing interest to learn and do so widely. Whatever the reason for the thirst, I have discovered time and time again that God is a God of order. Whether we look to the nature of matter, or the manner which Jesus went about creating a disciple-making movement, there is a thoughtful plan and strategy to all He does.

Created in His image, and desiring to follow His ways, we should consider being intentional about the lives we live for Him.